Attack on Titan is one of the top-rated Japanese animes with a fan following from all over the world.

Many people love this series a lot and wish to be part of it. Luckily, you can make this dream come true by turning yourself into an Attack on Titan character.

You can turn yourself into an existing character or make a new one. It all depends on your preference.

If you are wondering about the best Attack on Titan character maker, you’re in the right place. Here is everything you need to know about it.

How To Turn Yourself Into An Attack On Titan Character?

The primary way to turn yourself into an Attack on Titan character is by creating a digital illustration yourself. This is if you have excellent art skills and the right equipment. However, it will be difficult for you to make the character if you lack these things.

A key thing to note is that you require an iPad or tablet for making digital illustrations. Not only that but you must know how to use the pen and make drawings. Luckily, the digital era will help you ease your life.

Instead of drawing the character, you can hire an Attack on Titan character artist from Fiverr. This is a marketplace filled with experienced artists and cartoonists. The best thing is that the sellers will offer you a safe experience for as low as $5.

What Is The Best Attack On Titan Character Maker?

Fiverr is a major hub for digital artists and other sellers. This is why you will find many AoT makers on this platform. If you are looking for top sellers, your search ends now.

Here are the best Attack on Titan character maker options on Fiverr:

Bobogaronx is an experienced Attack on Titan character maker from Indonesia. The best thing about this seller is that it delivers the art promptly and offers multiple gigs. You can hire the artist to make a full-body illustration of you from a photo.

A key feature of this artist is that it offers three free revisions if you don’t like the work. So you can get the best drawing by providing valuable feedback. Another great thing about the seller is that it can also make a drawing of you in an Attack on Titan scene.

The seller has been offering digital art services on Fiverr since 2014, so you can rely on its experience. Besides that, the artist also has more than 60 reviews with a five-star rating. The best thing is that you get an illustration in the anime or the manga style.

Okashy is an expert AoT character maker from Poland. He has been offering his services on Fiverr since 2014. Not only that but he is a graduate of the art department in Poland. So you can rely on his expertise to make the best drawing of you.

The best thing about Okashy is that he combines traditional and digital art techniques to create the drawings. This is why you will get the top results in your illustration. From the outfits to the face features, Okashy can easily get all the things right.

Another key thing to note is that Okashy has more than 60 reviews with a five-star rating. He specializes in making fan characters by using photos so you can enter the Attack on Titan world effortlessly. Okashy can also include your tattoos in the drawing if you have any.

Looking for an expert art graduate to serve you as an Attack on Titan character maker? Check out Okashy’s Fiverr profile now.

Nitsuauda is the seller account of Justin, who is an excellent Attack on Titan character maker. He is from the Philippines and has been practicing digital since 2016. Justin joined Fiverr in 2020 to offer his services to people from all over. Currently, he is a level two seller with a high rating on his account.

The key feature of Justin is that he makes half-body drawings by covering head to waist. You can use the picture as a profile photo or gift to a loved one because of its high resolution. One of the best things is that Justin can also include your pets in the digital art.

Besides that, Justin also has more than 20 reviews with a five-star rating. He also communicates clearly to avoid mishaps. You can also ask him for a revision if you are not satisfied with the art. 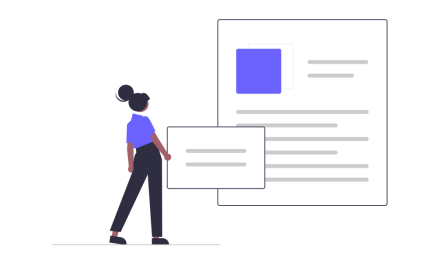 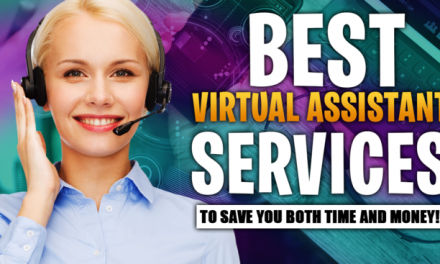