Money is the top medium for purchasing goods and various services around the world. Each country may have its own currency, but the world economy relies on the exchanges between different places. Typically, the central bank of a country collects data about this medium.

However, it is not easy to collect the exact amount because of the different currency states. For instance, the primary payment method is cash. Besides that, bitcoin and other digital money mediums also exist.

How Much Money Is There In The World?

In March 2021, the US $2.1 trillion was in circulation and included all the M0 money that the Federal reserve had. If you are wondering how much money is in this category alone, you no longer have to. Currently, there is about $40 trillion in the M0 type.

However, the amount increases significantly when you add the other classes of money too. Typically, the funds rise to $90.4 trillion after the addition of M2. Not only that but this further increases once you take into account all the cryptocurrencies, including bitcoin.

So money in the cryptocurrency, investments and other derivative forms exceed the mark of $1.3 quadrillion. Are you wondering how great this amount is? Well, the world’s stock market only had $93.7 trillion at the end of 2020. Thus, you can compare the difference easily using the zeroes.

Typically, the cryptocurrency value is about $2 trillion only, while real estate investment contributes about $30 million. So bitcoin may be famous, but it does not affect the total economy significantly. In fact, this digital currency makes up less than 1% of the world’s funds.

Before we dive into the specifics of how much money is there in the world, you must understand the different types. This will help comprehend the approximate figure with ease. Typically, money is classified into a group represented by M.

M0 is the narrowest type, while M3 is the broadest. This relies on the policy of the country’s government or central bank. The Federal Reserve System is the central bank of the US. Here is how it publishes money data:

This type refers to all the physical money mediums within the country. It includes coins, notes, and bills. These are the three materials that are called the M0 money.

The M1 category includes the M0 mediums and other types too. Typically, it includes bank money such as demand deposits, traveler checks, all other check deposits, and withdrawal of negotiable orders. Simply put, the M1 category involves all the currency and things that you can easily convert to cash.

A key thing to note is that the M2 elements are used as exchange mediums. This is why they are considered less liquid than the earlier two categories.

Like the other types, the M3 also includes the elements of the earlier three categories. Besides that, it involves certificate deposits of large amounts, institutional funds, repurchase agreements, and much more. This category is the least fluid out of all the supplies.

However, you should note that the Federal Reserve System does not deal with or publish data of this supply. This is because all the relevant information is present in the M2 category. The central bank stopped tracking M3 from 2006 onwards.

How Much Money Does The World Cost?

The money that the world costs is defined in terms of purchasing power. This figure was $127.8 trillion in 2017, as per the Central Intelligence Agency. You should note that this is the total GNP of all the countries in the world.

How Much Money Exists In The US?

The last total money calculation in the US was made during the initial months of 2021. For instance, there was a total of $2.10 trillion in the country during February. This included $2.05 trillion in the Federal Reserve System in the form of notes.

Meanwhile, the rest of $50 billion was in the old currency forms, including coins and notes that are no longer issued. You should note that digital money is not taken into account for this figure.

The $2.10 trillion is the money that was in circulation during February 2021. However, almost a year has passed since then. That is why this figure is expected to be a bit higher currently.

How Money Per Person Is There In The World?

A key thing to keep in mind is that the average per capita income of the world is $10,298 as per the World Bank. However, it is nearly impossible to calculate how much money each person owns on this planet. This is because of the various forms and multiple assets.

However, if you want to know how much per person in the US has, worry no more. We understand everything about it. Firstly, you should note that the current US population is about 334 million.

So if you divide the M1 assets between each citizen equally, every person would get a share of $4,100. This does not include the other two money supplies. However, each person would get more than $27,000 if you add divide the assets as per the M3 supply.

However, the economy will grow over the following years, and new statistics will be released after every fiscal year. So you can keep track of the recent updates during the specific periods.

Amazon Prime Video Login – ALL You Need to Know 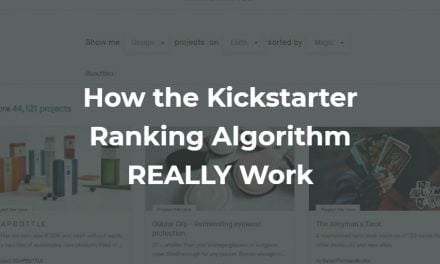 How Does The Kickstarter Algorithm REALLY Work (2022) 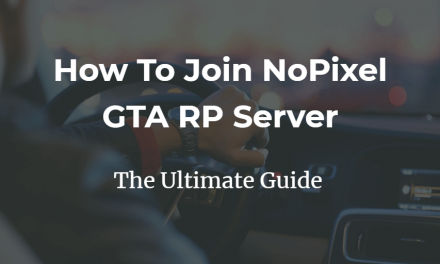