How Much is PS4 Worth? (You’ll Be SHOCKED At How Much!)

PlayStation stands as one of the most popular video game consoles to date. It is technically an older model, but the PS4 sales continue today!

Let’s take a look at what makes a PS4 valuable and what your PS4 may be worth!

How Much Can You Sell a Used PS4 For?

Depending on your model of PS4 and if you are including the accessories, you could sell your PS4 for between $115 to $220.

Some listings are reselling their PS4 for upward of $300 for a PS4 Pro with 2 TB. Your price point is typically determined by the condition and model as well.

These figures don’t apply for limited edition PS4s though. Sony had released many limited-edition PlayStation 4 units for specific games and milestones.

One of the most valuable limited-edition PS4s on the market today is the 20th anniversary edition PS4. This birthday anniversary PS4 has been sold for $1,200 and upward of $2,000!

Another limited-edition console was released over 500 million units were sold. Hence, the 500 million PS4 Pro is still being sold for $900!

The Monster Hunter World PS4 Pro was a game-specific limited-edition unit that was only released in Japan. Today, it is still being sold for $1,000.

There are other limited-edition consoles that could easily get you between $500 and $700. These include the PS4 Slims for Call of Duty WW2 and Final Fantasy XV.

How Much is a PS4 Worth at a Pawn Shop?

Pawn shops are often a gamble, similar to how video game stores are. They need to be able to ensure a profit, so you might not get what you want out of selling your PS4.

These numbers will fluctuate depending on the condition and type of PS4 you are intend to pawn.

You could also get more out of the sale if you include other accessories, such as a wireless controller or VR set.

In fact, you could increase the value just by having the original packaging box and the quick start guide.

The PlayStation 4’s success could be attributed to it being a great home entertainment center, not just a video game console.

The PS4 can be used for streaming, Blu-ray and DVD playback and allows second screen play. The PS4 also became popular for its VR capabilities!

However, one downside that many users critiqued was the lack of backwards compatibility.

What Should I Do Before Selling My PS4?

In order to get the best-selling price possible, you will want to wipe the data from your PlayStation 4.

By resetting the PS4 to factory settings, you make it easier for the next person to set it up how they want. This also clears out any personal information from the console.

You’ll also want to take the time to clean the console, if it’s been used. A clean console is more likely to sell than one with dents, dirt and sticky buttons.

If you plant to sell online, take clear photos of the console and any accessories you intend to sell with it.

Regardless of whether you sell your PS4 in-person or online, having the original box is a huge plus!

One of the promising features of the PlayStation 5 was the return of backwards compatibility. Majority of the games for the PS4 are playable on the PS5, including over 4,000 titles.

Some PlayStation 4 games even benefit from being played on a PS5 for its Game Boost technology. However, this isn’t the case for all games.

Digital games can also be transferred to the PS5 via WiFi data transfer. There are a few PS4 titles that cannot work on the PS5, though.

These include We Sing, Hitman Go Definitive Edition, Afro Samurai 2, Just Deal With It!, Shadwen, and Robinson The Journey.

Ps4 controllers can also be used with PS4 games played on the PS5. However, PS5 games must be played with PS5 controllers.

It’s also important to note that backward compatibility for the PS5 only extends to the PS4. You cannot play PS3 games, or older, on the PS5. 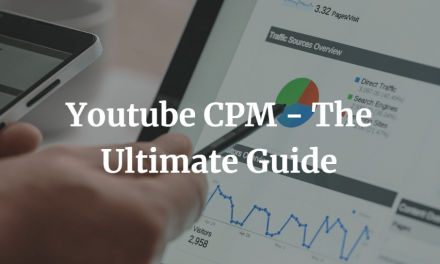 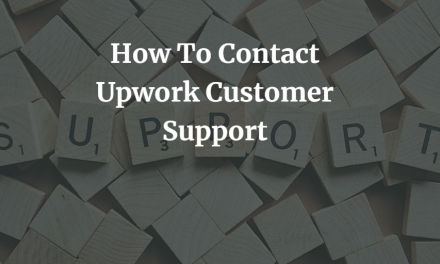 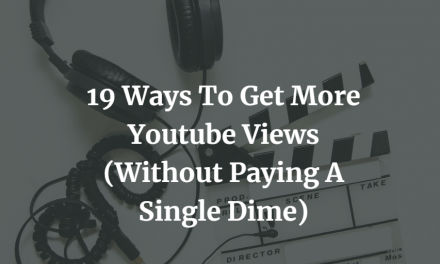