How Much is Xbox 360 Worth? (The Price Will SURPRISE You!)

Even 17 years later, the Xbox 360 is worth more than money to many. But let’s take a look at what is the Xbox 360’s actual value in dollars!

This answer varies slightly between which configuration of Xbox 360 you own. The average Xbox 360 is worth around $120 today.

Typically, the more storage available in the Xbox 360, the more money you could get for it. The Premium 20GB Xbox goes for around $80.

Meanwhile, the Premium 60GB could sell for around $100. However, the Elite 120GB on average only sells for around $50.

Resellers have known to charge more or less depending on where they sell online. Some configurations are reselling for around $200 or more on other websites.

Another factor to keep in mind is the condition. The less used and well preserved your Xbox 360 is, the more you can sell it for.

However, these don’t include the limited-edition versions. These include the Resident Evil 5 Red Xbox, Simpsons Movie Xbox, Gears of War 3 Xbox, and many more.

Some of these limited-edition consoles have been sold for over $10,000. But realistically, you would only get that much out of it if the console was never removed from its packaging.

A hand painted Xbox 360 was sold at auction for $3,600. This particular Xbox 360 was Beatles Rock Band themed, and was originally won via a prize draw.

Another custom Xbox 360 console that is highly valued is the Gen-Studded Lara Croft Xbox 360. Only a few of these consoles were produced and the current value stands around $11,000!

Want to learn about the values of other consoles? Read our dedicated guides for the Xbox One and the XBox company as a whole.

Since its release to July 2022, Microsoft has sold over 85 million Xbox units. In North America alone, 47 million units were sold.

Production even struggled to meet demand in the beginning! The last Xbox 360 to be manufactured was in 2013.

Are Xbox 360 Games Still Being Made?

Titles were released for the Xbox 360 until October 2022. Among the many titles published, there are a select few valuable games!

The Prestige Edition of Call of Duty: Modern Warfare 2 can now be sold or purchased for around $500 in new condition! Even in used condition, this title can go for $145.

The Bioshock Infinite Ultimate Songbird Edition collection, in new condition, could be worth up to $400.

Dead Space Ultra Limited Edition was an extremely limited release. There were only 1,000 units published and released. This edition can go for around $800!

An Xbox 360 has been used for more than just playing video games! Owners of this console have also used it to stream and download other forms of media.

This is a common feature that most, if not all, consoles have today. But Xbox was one of the first!

Of course, hardware features differed depending on which model you purchased. These include the hard drives and external ports, which can affect resale pricing.

Places like GameStop still accept older consoles like the Xbox 360. But that isn’t your best option if you’re looking to earn some decent money back.

Collector video game stores or retro stores, online and physical, are going to offer you the better prices. However, you won’t get the full value amount.

If you have the time and patience, selling your Xbox 360 privately will be your best option. Places like eBay and Amazon will allow you to set your preferred price.

The same applies for Xbox 360 games. GameStop and other chain video game stores might still accept Xbox 360 games, but not always.

The retro video game stores are a better option, since they appreciate the value of these older titles.

Of course, selling privately and online can earn you more money. But you should know what you’re selling first!

One of the more valuable Xbox 360 titles to date is NBA Elite 11. This title can earn you between $5,000 and $10,000 because it was technically a cancelled release.

How To See Who Someone Recently Followed On Instagram (2022) 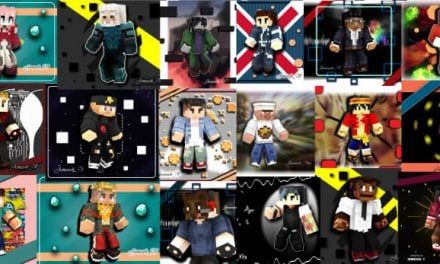 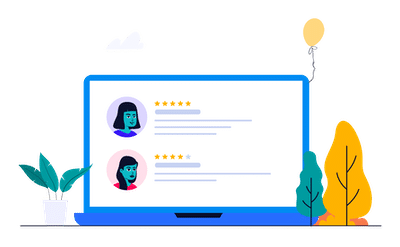