YouTube is the second largest search engine in the world, which means that there are a lot of videos on it. Millions of people use YouTube every day to watch their favorite videos and clips.

With millions of people uploading content every day it can be difficult to come up with one number that can be considered a standard payment for editors on YouTube.

However, on average a YouTube editor earns around $47723 every year. This makes a monthly payment of $3976. Some people might consider it lower than what video editors are generally paid.

How Much Do Top Earners on YouTube Pay Their Editors

As your YouTube Channel grows, so should the quality of videos. You might even want to upload more videos than you used to. In all these cases you need to hire editors that are skilled enough to take on the added responsibility.

Some YouTubers also have a group of editors in their team. Whereas there are many YouTubers who like to pay more to their existing editor for the additional work.

In addition to individual YouTubers, these days there are entire companies with their channels on YouTube so they mostly hire editors on a fixed monthly salary. Some editors may charge based on the amount of videos they edit every month.

When it comes to YouTube videos, the viewer’s only get to see the edited version of the content with only the presenter or narrator on the video.

There is much more to YouTube videos than that. YouTube videos require a lot of hard work by a team of different people and not just the presenter. There is producer, a script writer, editor and many other people at work. It is a team work however you only get to see the end content.

As the name suggests, a YouTube Editor actually edits the content before it is uploaded on the channel. The YouTuber can make the content and tell the editors how they want it to be and then the editor does all the remaining work. After they have completed the editing process the video is shown to the YouTuber and if they feel okay with it they uploaded it otherwise they send it back to the editor for more changes.

Why Do YouTubers Hire Editors?

Just as people have different jobs in the making of a YouTube video, there are also different reasons why YouTubers might hire an editor.

For some, it may be because they don’t have the time to edit their videos themselves and for others it could be because they want someone else to take care of all the editing work while they focus on the content.

Sometimes, YouTubers might also need an editor to help them with specific things like adding effects to their videos or fixing audio issues. Editing videos is a skill and not everyone has that skill. Not even YouTubers. This is why it is vital for them to hire editors to put the last touches to their video.

What Are Market Trends: Everything You Need To Know (2022) 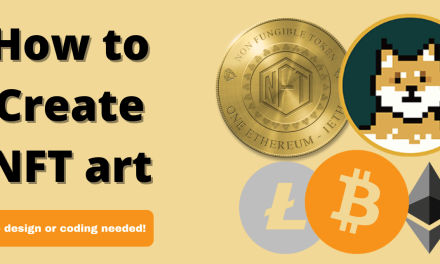